Home > Remote How-to's > Perception Is Everything 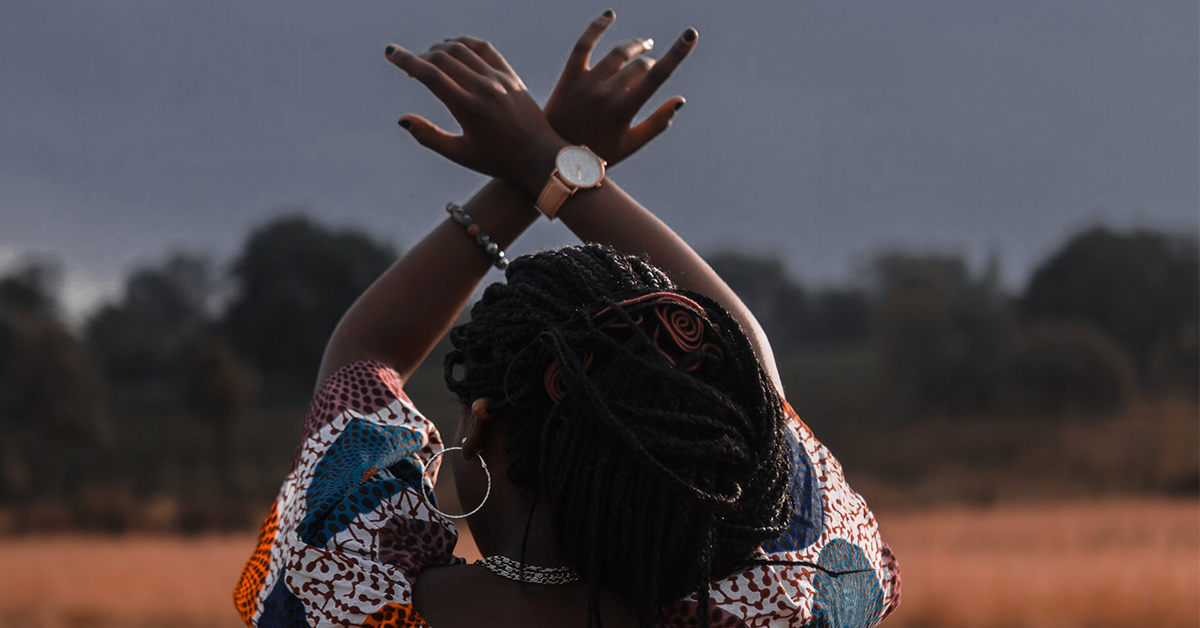 Perception can be influenced by lots of things, which is why it’s never factual. Some people even describe perception as leaky. As a person who codes, writes, or designs, perception is one of your greatest assets if you want to influence your audience.

Going on a 2-hour road trip without your phone and someone to speak to for the entire ride would be hell for you. But if at the beginning of that road trip, you had your phone and decided to watch a 2-hour-30 minutes movie, at the end of the trip you’d end up saying something like – ‘Oh wow, that was fast. Didn’t even finish the movie’.

Notice that the journey didn’t become shorter but your perception of it was influenced by an external factor – The movie. This is why Airplanes have monitors to watch movies and listen to music, it’s also why many Trains have Wi-Fi on them.

A lesson for you as someone who builds solutions for people and brands is that if you can’t make the journey shorter, make it enjoyable. People will forget about how long it took them to arrive at their destination.

I once read that ‘People believe that something that only does one thing is better at that thing than something that does that thing and something else.’ Whatever you’re working on, be as specific as possible. Even if you aren’t the best at it, people would assume you are. Simply because that’s all you do.

In summary, whatever you commit your time to, ensure that it’s not only valuable but people perceive it as such. So I’m asking, if I were to meet you today and speak with you for 5 minutes, what would my perception of you be like? If I were to hire you for a role, I wouldn’t hire you because of the real you. I don’t know the real you. I would hire you based on what I think of you.

Your job is to always sell yourself in ways that influence people’s perception of who you really are.

PS: This was first published as a newsletter to our subscribers. Join our mailing list and get expertly curated remote/relocation jobs, articles, tools, and more delivered to your Inbox every week. Click here to join.

How To Make Remote Meetings Better

4 Steps When Asking Your Company for a Remote Work Setup

What Skills Do You Need to Become a Successful Content Marketer?