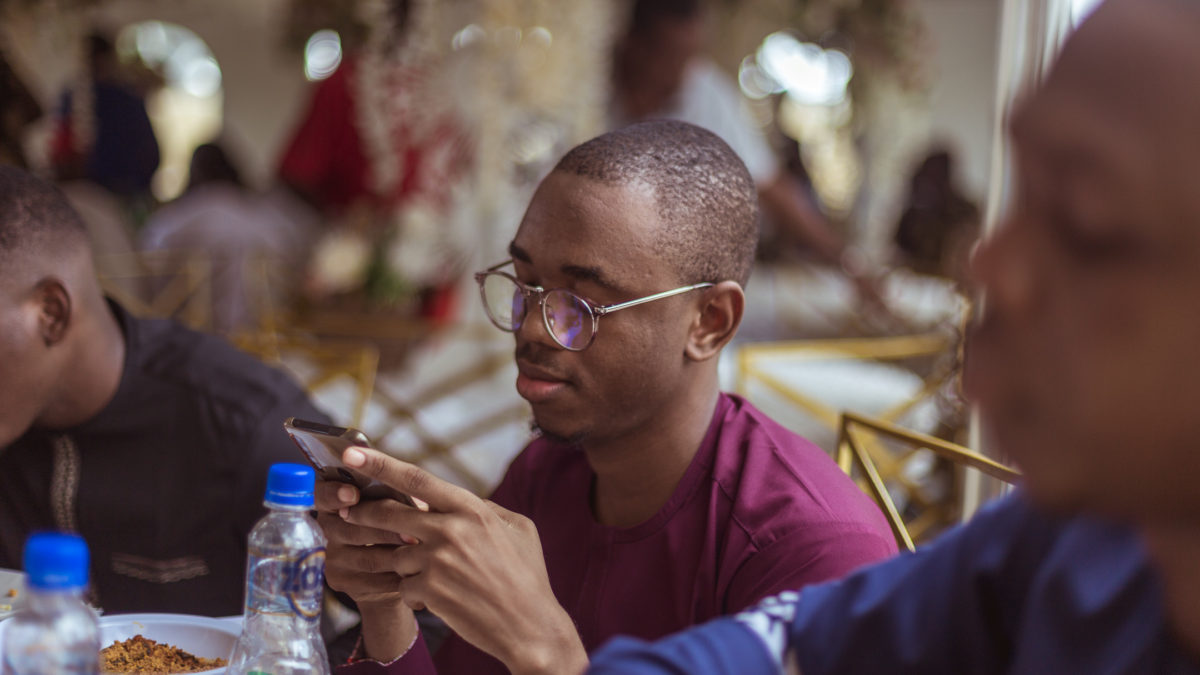 Druids: An Interview on Remote Work with Osifor Murphy

At Tamborin, we talked with Druids, a product designer, on Demystifying remote work for Africans in Africa. When you talk about people who hone their craft with finesse, he is top two, and he’s not two. Amidst everything we spoke about, he didn’t fail to remind us how much he likes money frequently. Well, who doesn’t? Our discussion revolved around his journey as a product designer, how he secures remote Jobs, and his processes. Alright, grab a cup of coffee, and let us have a recap of our discussion with the design magician, Druid.

Osifor Murphy, proudly known as Druids, is a product designer, Pounded yam, and Amala advocate. He christened himself Druids when he could not register his government name on a blog chain. Druid was born out of the need to create magic, a long spell of watching Merlin, and a healthy obsession for mythical literature.

In 2017, Druids started writing on a Steam blog chain where the blog chain was paying as much as twenty thousand Naira from a post. Initially, the offer seemed ridiculous to him because of the popularity of Ponzi schemes at that time. But he gave it a try; his introductory blog post earned him around eighteen thousand Naira. His friend then posted an original post on how to change a light bulb, and his pay was over two hundred thousand Naira($524). That was the turning point for Druids; he made up his mind to continue writing on the blog chain.

After one year of living off money made from writing on the blog chain (He made enough money, he could afford to travel from Benin to Warri just to eat chicken and chips from Shoprite). In 2018, he found beauty in design. After winning a grand prize of Nine hundred thousand in a design competition, Druids told himself, “E be like say money dey this design o.”

Over the years, Druids has invested in himself and has now become a top product designer. He has worked with several brands both locally, internationally and he does this from the comfort of his home. Also, Druid has worked in almost every continent in the world except Antarctica.

In our interview with Druids, he takes us through his journey as a product designer and shares helpful tips.

To get our ebook on our full Interview with Druids to learn his secrets fill the form below.

Top 5 Skills Employers look for in a Remote Content Writer

These CV writing mistakes are sending your employers away

The Best Way to Get Ready for a Remote Job Interview

5 Nigerians Talk About Their Most Embarrassing Moments

How to Write Your Resume for A Remote Job

These CV writing mistakes are sending your employers away