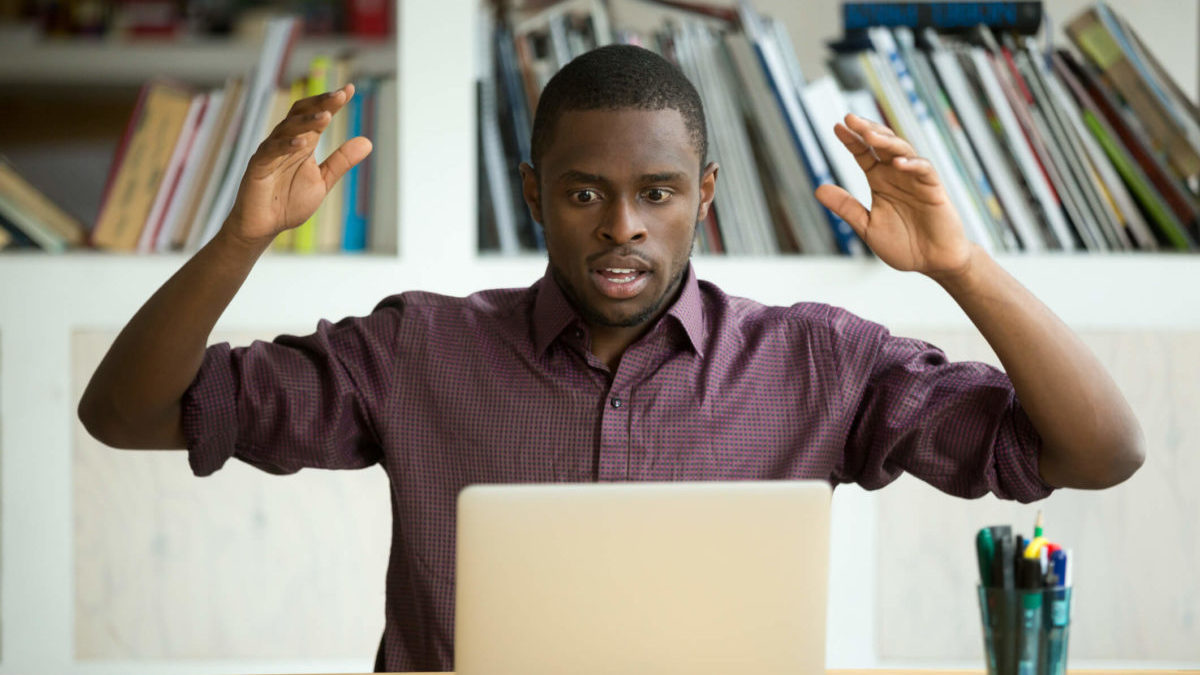 5 Mistakes Employees Make When Trying to Get a Promotion

Everyone loves a promotion, you do, I do, we all do. But wanting a promotion is never enough, you need to strive to attain that position. Because of the need for a promotion, the office is often filled with people trying to outdo themselves. Although this is a good thing, most people end up making certain mistakes that cost them their promotion. Let’s take a look at some mistakes employees make when trying to get a promotion.

5 Mistakes Employees Make When Trying to Get a Promotion

Your boss doesn’t know you want a promotion

A promotion would not fall on your lap, you have to work for it. Half of the time, your boss doesn’t even know you want a promotion. You are there slaving off on your chair while someone bold enough to talk gets the promotion. As a result, you’re frustrated and have to wait for the next promotion offer. To avoid this, walk up to your boss and discuss your career path. He/she would be able to guide you on the steps to take and what you need to do. A closed mouth doesn’t get to  climb up the career ladder.

Asking for too much

It’s good to ask for a promotion, but there has to be somewhere you draw a line during your requests. I know you want more for yourself, but take it one step at a time. A promotion would come with new perks, but trying to go overboard with your request might do more harm than good. Therefore, keep your requests reasonable, and around what the company offers people in that position. You can always ask for more after you’ve proven yourself.

Some employees do not understand how to set a place and time for this type of discussion. You should pick a period where you have a lot of time and your boss isn’t busy. If you catch your boss during a rough time you might get discouraged or an outright “no.” So, be conscious of the time you choose to talk about your promotion with your boss.

Not bringing anything to the table

Going to meet your employer for a promotion based on longevity of work is setting yourself up for rejection. The fact that you’ve worked in an organization for a certain period doesn’t guarantee you’d get promoted. You need to bring your achievements to the table. Your achievement includes what you’ve done to move the company forward. In addition to your request, you should have a document stating your achievements.

You do only the bare Minimum

You find a way to do your job without putting in any effort. Although you might have gotten the job done, you have not done it effectively. As a result of this, your boss would most likely not approve of your promotion. What you do with little determines what you’d do with a lot. In the case where you do not take responsibility for your work, do not expect to get promoted.  Instead, endeavor to be diligent with what you have and that would open the door for a promotion.

When you miss out on promotion it’s okay to feel bad. But do not let it weigh you down. Pick yourself up and continue to give your best at work. Furthermore, you can walk up to your boss and ask why you didn’t get the promotion if you were qualified. Make sure you approach them in an objective manner and don’t let your emotions cloud your judgment. Try to avoid these mistakes employees make when trying to get a promotion.

7 Causes of Workplace Conflict Amongst Employees

5 Soft Skills That Make You an Effective Remote Worker

I Got Fired from Two Different jobs In One Year

Essential Skills For Positioning Yourself As An Ideal Remote Worker

How To Quit Your Job Properly