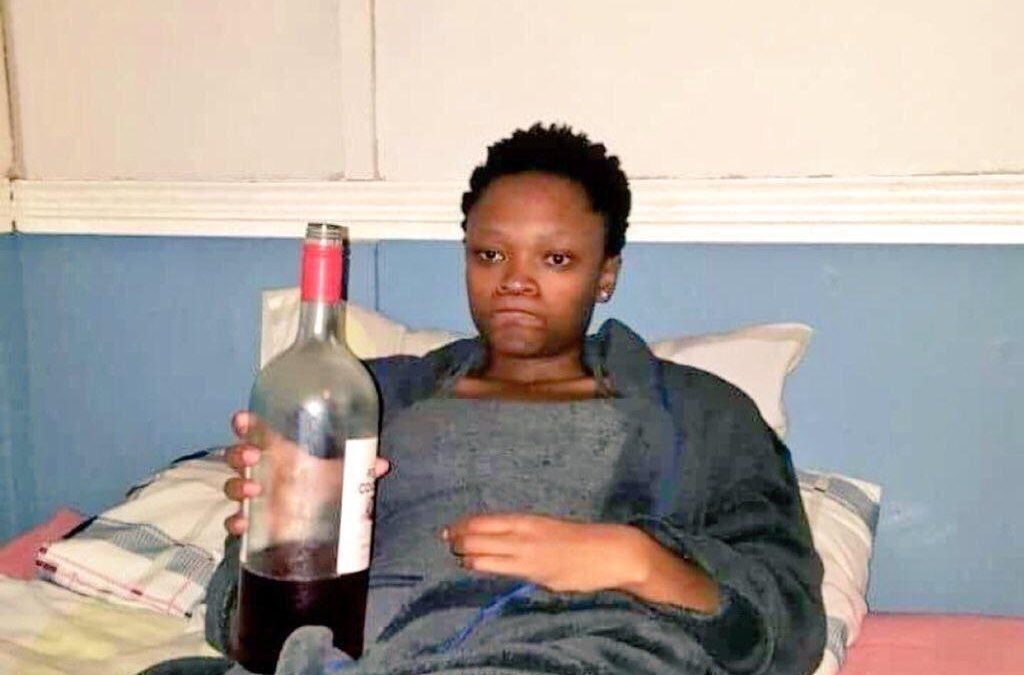 Resuming at a new job and getting to meet strangers can be stressful enough. Now imagine being in an uncomfortable situation on your first day at work, it is one of the worst things that could ever happen to a newbie. We spoke to five people about embarrassing events that happened to them on their first day at their new jobs. Here’s what they had to say.

I still cannot explain how it happened. All I know is that I got home after my first day at work and I found my new boss’ wallet in my bag. He had spent the entire day frantically searching and asking if anyone had seen his wallet. The prime suspect was the delivery guy that brought him lunch. Unfortunately for that one, his phone number stopped being reachable minutes after making the delivery. It was way too easy to report him to his boss. Presenting the wallet to my boss the following day was so embarrassing.

Adebisi – I slept off and snored while on a Zoom audio call.

The company recruited in mass. We were about 11 people joining them that month. So we did our general onboarding and introduction to the entire team at the same time. They had this game that all new the employees had to play – 2 truths and one lie. I was the second to the last person to play this game. This meant that I had listened to about nine people talk about themselves. I was exhausted and was struggling to stay awake. Anyway, I felt it was almost my turn, so I turned on my audio when the person before me was rounding off. In summary, I dozed off, snored, and the HR manager had to call me on my phone. I earned a nickname from that experience, a nickname that I hate.

Obinna – I overhead my head of department telling the HR manager that I was not her favorite candidate.

This wasn’t exactly an embarrassing first day at work. It was just a demoralizing one. I arrived at my new job way too early. I was new, so no one recognized me. I sat at the reception as the HR manager walked in with whom I later found out was my department’s head. They were talking about the new sales associate – me. My HOD told the HR manager that she would have hired the other candidate if it were up to her, not me. She said all I had was ‘packaging’. I was fired three months after for insubordination.

Saliu – I wore a dirty white shirt to work.

I got this fantastic opportunity to work with one of the top insurance firms in Lagos state. On my first day at work, I had to wake up early to beat traffic. I got to the office at 6:30 am. I slept in my car till 7:45 am. I noticed that the first person that greeted me wore a confused look. I adjusted my tie and proceeded to extend a handshake to the CEO. She called me into her office and told me to use the mirror in her restroom. I was bewildered. ‘Why are they all acting weird here?’ I asked myself. Upon entering the restroom, I understood why. The collar of my white shirt was brown and dirty. That was the shirt I wore to church the previous day. I learned never to dress in the dark. Especially when you plan to wear a white shirt.

Wale- I got arrested by the police.

I was in a very dark phase in 2016. I had been jobless for over one year, I owed rent, and I could barely afford the essential things in life. God came through for me. I got a job. The Caretaker of the house had been hounding me for house-rent weeks before I got the job. I had even started avoiding him. In retrospect, I should have informed him when I eventually got a new job because he tracked me to my new workplace on my first day of work and brought police with him to arrest me. He thought I had been lying to him about being jobless. My new boss was kind enough to pay for my bail, and he also gave me a salary-advance to cover my rent. I still work there.

Read 5 Nigerians Talk About Their Most Embarrassing Moments

If you are looking to change jobs and you don’t know where to begin your job search, check out Tamborin.io.

What Skills Do You Need to Become a Successful Content Marketer?

Terminating Your Contract: 5 Ways to Help You Leave Your Job

Strategies for Finding a Remote Job