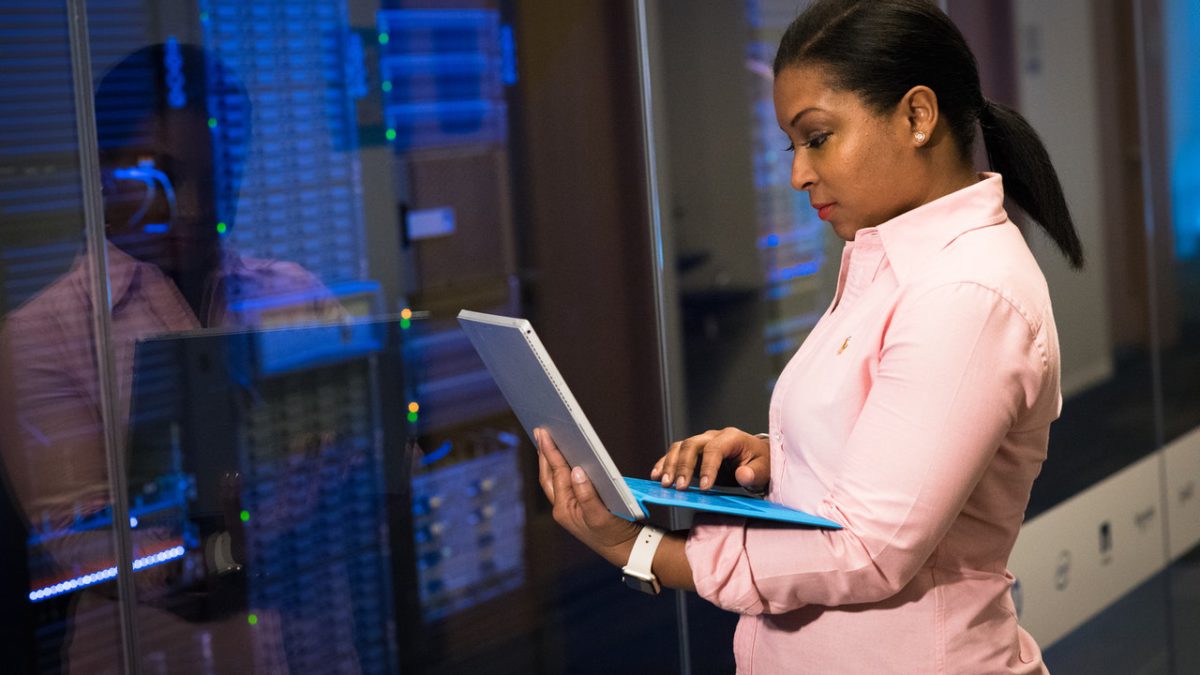 What Skills Do You Need To Become A Successful Backend Developer

In the last decade, careers in tech have skyrocketed. More people are embracing the world of structures and codes to earn a living or follow their passion. With web development coming to stay, remote backend developer jobs have also come into the limelight.

Before we delve into the skills you need to excel in remote backend developer jobs, let’s break down web development.

What is web development?

Here are our top five:

1. Learn the basics of Data Structures and Algorithm

Before learning a single line of code, aspiring developers must know the basics of data structures and how the internet system works. Some curriculum ensures this by narrating a web tree’s essence with branches to newbies in the development field. Learning the basics of how the system works will help mould your reasoning as a developer.

2. Pick a programming language (then expand)

There are many programming languages to learn. It takes time, patience and diligence to become skilled in one or two programming languages. Javascript, Ruby, Python and PHP have been some of the most sought after languages in recent years. It is advisable to learn one language at a time to help become well-versed.

Generally, web development involves coding and coding is built on frameworks. Interviewers for remote backend developer jobs want to know that you’re familiar with different frameworks. Although you can learn a framework and be a master at it, experienced developers learn more than one framework to make their job easier. The most common frameworks are Django, Ruby-on-rails, Angular, Laravel, etc.

4. Learn the basics of databases

Databases are where you store your web data. It could be on a network or a local computer; however, most entities have moved to store data on the ‘cloud’. It is imperative to learn the basics of databases and how they work to excel at your job as a backend developer.

5. Enrol for training in backend development

You can learn backend development remotely; however, it is advisable to get practical training and gain hands-on experience with different datasets and projects. All web developers started as novices but grew into their respective positions through constant practice and training. If you’re starting to look for remote backend developer jobs to begin your journey, you can subscribe to Tamborin, to get tailored remote jobs in tech straight to your inbox.

Becoming a developer is a dream worth pursuing. Web development is one of the most sought-after skills globally and will continue to remain that way for a while. So learn those skills and apply away!

What Skills Do You Need To Become A Successful Product Designer?

How to Manage and Resolve Remote Team Conflict

How To Contact Someone About A Remote Job Offer On LinkedIn

Essential Skills For Positioning Yourself As An Ideal Remote Worker

5 Types of Workplace Conflict and Solutions