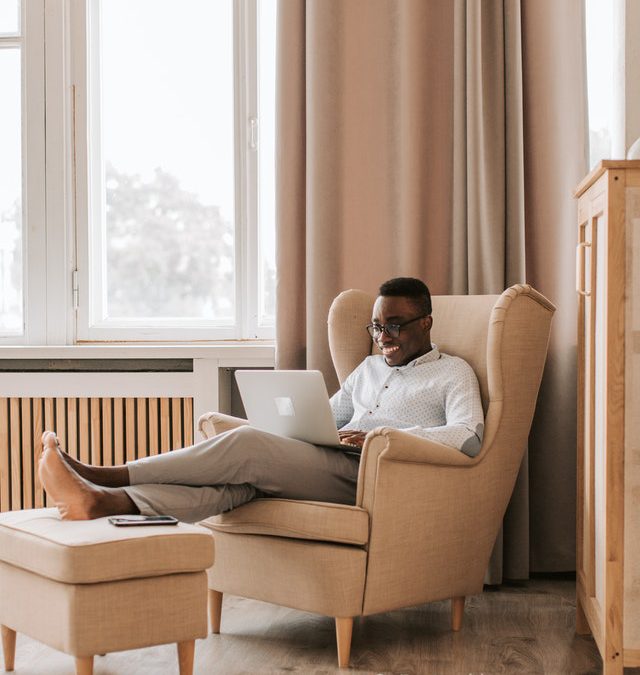 Skills You Need To Get A Remote IOS Developer Job

Apple products- iPhones and Ipads have always had the edge over android devices, and with newer upgrades, the devices have gotten even more highly coveted. This has created a rush for people that are skilled in IOS app development. Having the skills for a remote IOS developer job will put you on a large playing field filled with several opportunities.

Here are a few skills you need to learn to land a well paying remote IOS developer job.

This is one of the most important skills needed in app development. To design a great app, you need to not think like the developer but as the end-user. This way, you see the app you are about to design from the user’s point, and you can design said app to serve them better.

UI/UX are both important aspects of app development. UI has to do with the app’s look, while UX has to do with user experience. Perfect execution of UI/UX changes the final outlook of an app and how users interact with it.

Having a good knowledge of UI/UX designs as an IOS developer will help you create better apps.

You don’t need to know everything about this language to get your first remote job. What you need to know are;

Apple has its own Human Interface Guidelines, and to have a smooth ride as an IOS developer, you need to familiarise yourself with the guidelines.

The guidelines will help you come up with better apps that have a better user experience.

Apple’s Xcode IDE is one of the reasons why IOS apps are unique and offer a wholesome user experience. Xcode IDE is an environment where you can build apps for the various devices that run on an IOS, e.g. Apple Watch, iPhone, iPad, Mac, and Apple TV.

To be a successful IOS developer, you need to have a firm grasp of Apple’s Xcode IDE.

Imagine using a device, and you can’t save your data. So for every time you perform a task, say play a video game, you can’t save your progress. It can get extremely frustrating, and that is why core data exists. Core Data is an Apple framework that ensures that all data is stored on Apple devices. It is a very important framework, and it ranks high in priority of things you have to learn.

Can you name three apps that don’t interact with the web? (How’s that list coming? Do you have one app yet?)

Almost all the apps you’ll build will interact with the web, so you need to learn how to send and receive data via the network.

The process of sending and receiving data via the network is done through JSON, JavaScript Object Notation. It might seem complicated, but it is straightforward.

If you are ready to start searching for remote IOS developer jobs, click here.

A GUIDE TO WORKING REMOTELY IN AFRICA

10 Non-tech roles in TechCabal, and Other Tech Firms: Apply Now!

Strategies for Finding a Remote Job

How to Be a Stellar Team Player While Working Remotely

5 Tips You Need to Know While Negotiating Your Salary